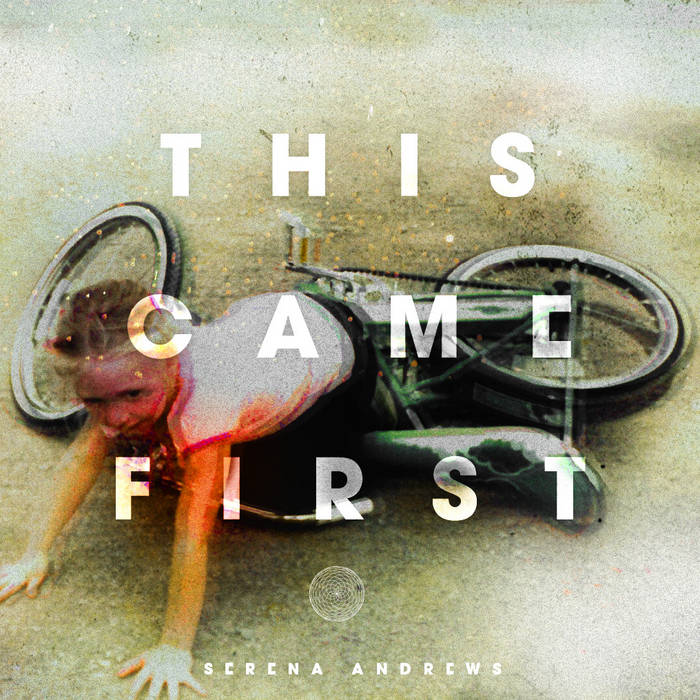 This Came First is the companion EP for Phoenix, and features one song off the record, plus three songs written between 2004 and 2010 that were contenders for the album but got kicked off. There were going to be two piano/vocal versions of songs from Phoenix, but this group of four, in the end, felt like a "body of work" together. Perhaps the piano/vocal songs will crop up in the future, somewhere.

All songs written by Serena Andrews.

"Supernatural" were recorded and mixed in 2010 by Serena Andrews at Dream Siren Studios, New York, NY.

"Being OK" was recorded and mixed in 2010 by Serena Andrews at Dream Siren Studios, New York, NY and features guitar and final mix by Chris Warren, of Alloy Electric, San Diego, CA, and mastering by Mark Donahue of Sound Mirror Studios, Boston, MA.

"Livingspaces", was recorded in 2004 by Serena Andrews at AS220, Providence, RI and mixed by Chris Warren at Electric Garden Sound (RIP), Providence, RI.

Bandcamp Daily  your guide to the world of Bandcamp

MF DOOM is given his flowers, plus appearances from MC Jada Imani and Stanley Ipkuss